The CRISPR–Cas9 technology has become the pinnacle of innovation in synthetic biology. It enables scientists to easily alter genomes while being cheaper and more versatile than previously present technologies. However, CRISPR-Cas9 does have its limitations. It can easily cut any specific pieces of DNA, but creating desired mutations within this DNA can be tricky and often toxic to the cells.

Here are eight alternatives to the CRISPR-Cas9 technology:

Other gene editing techniques such as recombineering are being used to introduce mutations easily without breaking the DNA. Scientists at the Wyss Institute for Biologically Inspired Engineering and Harvard Medical School have created a Retron Library Recombineering (RLR) platform that can create millions of mutations while tagging them so everything can be screened at once.

The CRISPR-Cas9 technology uses a single guide RNA that is to create genomic cuts in unwanted sites. Hera BioLabs have created a high-precision Cas-CLOVER gene with an undetectable off-target activity that can be used as an alternative to CRISPR/Cas9. It achieves this specificity through the utilization of two guide RNAs.
‍
‍

The Cas9 enzyme and the single RNA strand are too large to functionwork in the viruses used for gene therapy. Researchers have responded by creating a mini-Cas9 from the bacterium Staphylococcus aureus, which is small enough to fit inside of these viruses and has been tested in mice to correct the gene responsible for muscular dystrophy.

Researchers have also unveiled a new gene-editing system using the NgAgo protein to cut DNA at a specific site without requiring a guide RNA. This approach is being worked on and provides hope that proteins from the Argonaute family could provide a better alternative to CRISPR-Cas9.

The CRISPR-Cpf1 serves as a viable alternative to CRISPR-Cas9 as it is much easier to deliver into the cells and tissues due to its smaller size than CRISPR-Cas9 This is because it requires only one RNA whereas CRISPR-Cas9 requires two. It also cuts the DNA with more precision, enabling researchers to integrate DNA more efficiently.

These were the first endonucleases that could recognize and cleave target DNA at specific positions. They are made up of around 30 amino acid modules that interact with nucleotide triplets and can recognize long DNA sequences providing on-target specificity. NovoHelix offers gene editing services using ZFNs on animal models.

These are restriction enzymes engineered to cut specific DNA sequences made by fusing a TAL effector, which can be engineered to bind to any desired DNA sequences. When combined with a suitable nuclease, these TALENs can easily cut DNA at specific locations. CROs like Biocytogen perform TALEN design and validation services that includes mouse model designing, and genotypic identification.

AUM Biotech's FANA Antisense Oligonucleotide (FANA ASO) technology can be used to silence or regulate mRNA, microRNA etc. The FANA oligos do not need any delivery agents or transfection reagents and can work on both in vitro and in vivo models. The platform is easy to optimize, non-toxic and cost-effective.

These providers use Scispot's operating platform to manage their research projects, inventory, samples, and partners all in one spot. Request a demo to learn how you can accelerate your research using Scispot.

Here are some alternatives to the CRISPR-Cas9 technology 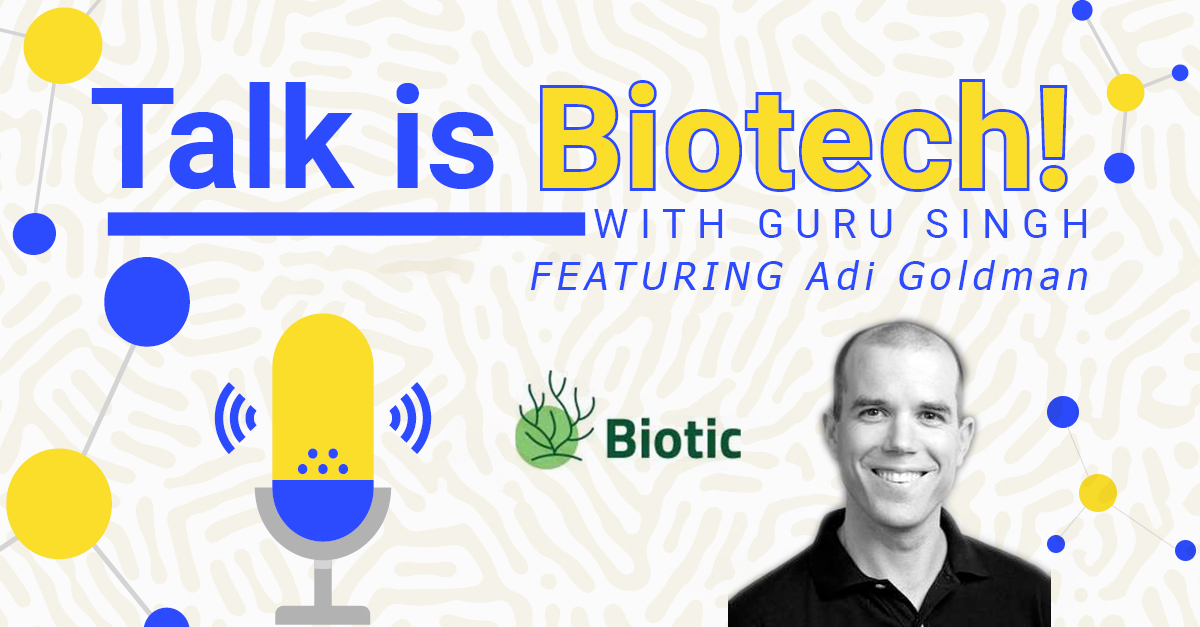 Talk is Biotech!™ with Adi Goldman

In this episode of Talk is Biotech! Guru Singh, our CEO, talks to Adi Goldman, CEO & Co-Founder at Biotic, to learn about his background, entrepreneurial journey, and mission.

8 Essential Lab Software Every Scientist Should Know About

Here are some essential lab software every scientist should know about

Thank you! Your submission has been received!
Oops! Something went wrong while submitting the form.